Infinite Insights
by Barron over a year ago

schools in ny
by Dennis Garcia over a year ago
More...
Kai Li 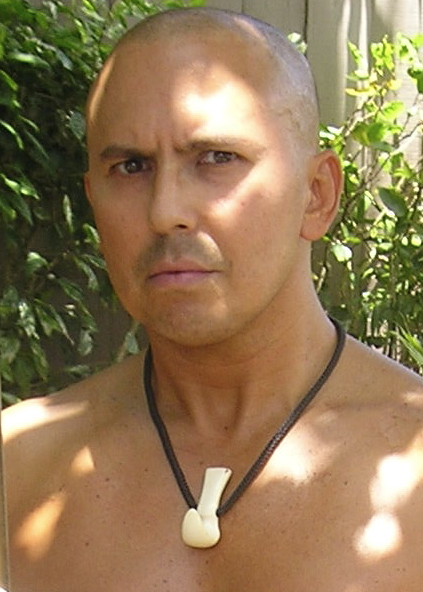 Professor Li also grew up learning Kenpo from GM George Iversen. At the time of GM Iversen’s passing Li was one of his highest ranked students having progressed from white belt to professor under the same teacher.

Professor Li serves as a volunteer coach for the Boys & Girls Club of Hawaii, Big Brothers & Little Sisters, and several leaning disabled/special needs programs for the Department of Education. Li is an Eagle Scout and a life member of The National Eagle Scout Association.